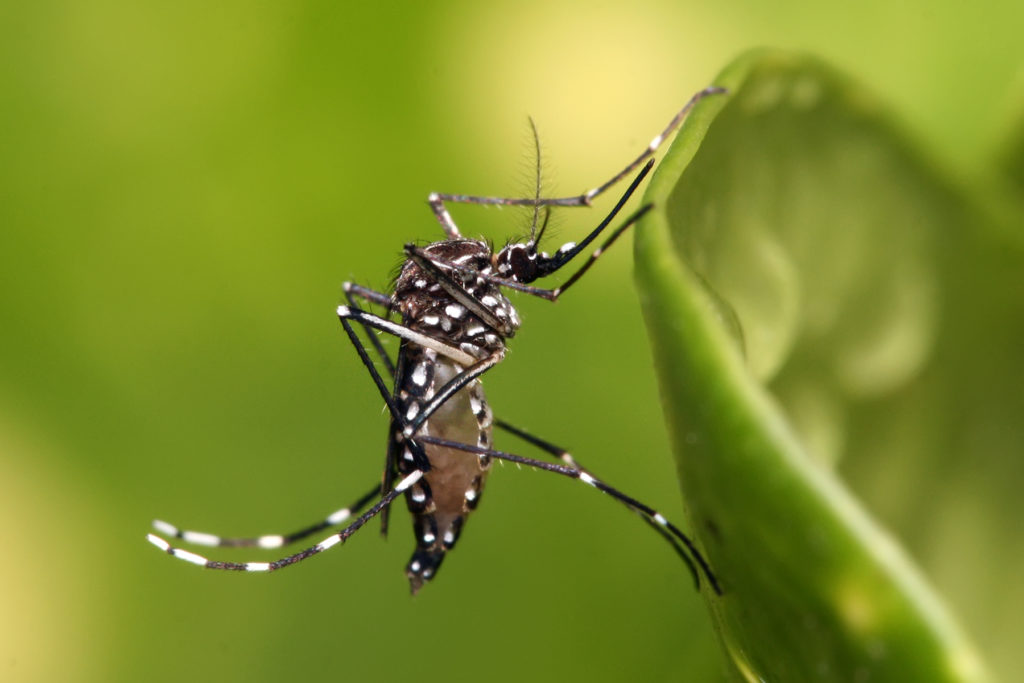 Dengue fever is transmitted from one person to the other by the bite of an infected female mosquito. Aedes aegypti is the main vector while Aedes albopictus, is considered a secondary one. Ongoing dengue serotype 2 outbreak is occurring in Solomon Islands. Between October 2016 and March of 2017, 11,691 suspected cases were reported across all provinces, 96% of which came from Honiara and Guadalcanal. Substantial investments have been made through implementing chemical control methods, advocacy and campaigns to reduce breeding of the vector mosquitoes. However, the disease continues to persist despite control applications. Mosquito surveys e.g. Aedes larval and pupal surveys have been used in evaluating control programs.